Posted at 06:05h in Insects and Humans by Sam Broadbent
0 Likes

In the last several decades the increasing population has inspired concern regarding the sustainability of future food production. 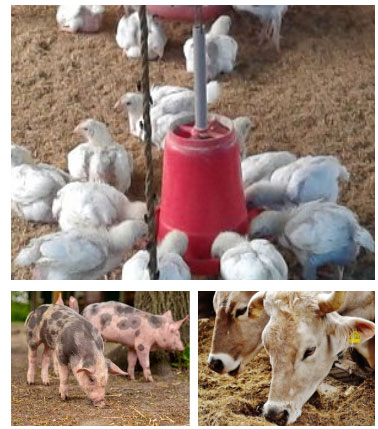 In light of the demand for an alternative source, attention has been drawn to an ancient food, but one previously foreign to the western palate; insects.

A source of calories is not all that is needed, substantial nutritional benefits must be included as well. After all, with a population facing a new and unusual decline in health, as is being witnessed currently in the United States, another nutritionally bankrupt artificial creation is hardly what is needed. Insects offer a unique alternative to traditional animal agriculture, more sustainable and with a nutritional profile to rival our current choices. Additionally, with thousands of arthropod (insects and their crawling relatives, like scorpions and tarantulas) choices, there is something to suit everyone’s needs.

When it comes to nutritional profiles, many insects are unparalleled. Acting as an unusual aggregation of the benefits associated more readily with plant products and those associated with animal products, insects present themselves as an addition or alternative in anyone’s diet that can’t be compared to any other.

Perhaps what is most immediately evident regarding insect nutrition is the significant protein content. As most can ascertain fairly quickly – as evidenced by the cliched “hey, it’s protein” response often said to those who have accidentally swallowed a fly – many insects are exceedingly high in protein and are a complete protein (with significant measures of all nine essential amino acids), and have a protein digestibility comparable to traditional animal products. 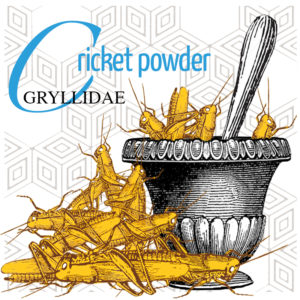 While protein content varies immensely between insect species (which is to be expected, given there over 1 million known species of insects, with an estimated 5-9 million more species that have yet to be identified!), protein content is largely very high in those insects most abundantly consumed in the west. Dried or roasted crickets, the most common form of edible insects north of Mexico, can measure between 65 and 70% protein. By comparison, beef is about 30% protein by weight. Similar levels of protein can also be found in many beetles (Coleoptera), insects in the order Hemipterans (such as cicadas), and even dragonflies. Interestingly, of all the insects, wasps tend to have the highest protein content, with one study finding the genus Polybia (circumstantially, a genus among the family Hymenoptera of insects, the most highly regarded edible insects in some regions of Mexico) to be as much as 81% protein by dry weight.

Insects also average a high protein digestibility. A 1997 study found protein digestibility in insects to range between 76 and 98%. Comparable, and in a few cases superior, to the digestibility of meat and eggs protein. The protein of insects is also regarded as “complete,” indicating the presence of all 9 amino acids in non-negligible quantities. Among the amino acids, most abundant in various insect species are tyrosine, phenylalanine, tryptophan, threonine and lysine. With the latter three, as noted by a 2016 study on insect nutrition, being primary amino acids generally lacking in the cereal grains that form a base contingent of the diets of many in first-world urban societies.

While protein is motive enough to consider adding insects to one’s diet, insects have more to offer, including some nutritional components not found in traditional animal protein sources. 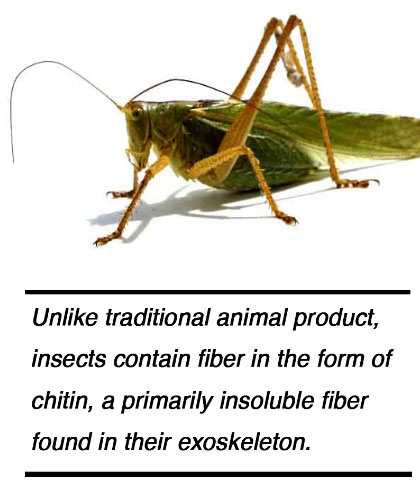 In recent years much has been discovered in the realm of nutrition. Among the new research is the ever-increasing number of studies linking diets higher in fiber with innumerable health benefits, including improved blood sugar, lower cholesterol levels, and a healthy gut microbiome. Unlike traditional animal product, insects contain fiber in the form of chitin, a primarily insoluble fiber found in their exoskeleton. In fact, insects by weight can contain more fiber than raw vegetables, with different species of insects being between 8% and 27% fiber by dry weight (insects are, again, often consumed dry). This, in stark contrast to the 0.03% fiber found in broccoli in its edible form. Chitin additionally provides prebiotics, a nutrition for probiotics (beneficial bacteria in the gut), with a study by Colorado State University finding in just 14 days a nearly 6-fold increase in probiotic bacteria and a decrease in systemic inflammation in subjects who consumed 25g of whole crickets per day. A number of other studies have also associated chitin with a reduction in allergic reactions, as well as improved immune response to some pathogenic viruses and bacteria.

Other benefits of insects include the presence of many vitamins, minerals, antioxidants and omega-3 and omega-6 fatty acids. Found in significant quantities only on some cold-water fish and select nuts and algae, omega-3 is an essential fatty acid that cannot be produced by the body, and thus must come from the diet. Unfortunately, overconsumption of omega-6 can lead to negative health consequences without an adequate balance of omega-3. The average westerner consumes a ratio of 15:1 omega-6 to omega-3. Consuming adequate omega-3 is now more important than ever. This is especially the case given sufficient omega-3 intake has been linked with memory retention and brain health. Luckily, many insects contain omega-6 to omega-3 in generally desirable ratios. Crickets, for example, have about a 3:1 omega-6 to omega-3 ratio, a ratio better than that of many plant and animal alternatives. Additionally, heavy metal levels in insects are low, especially in comparison with other omega-3 sources such as salmon. 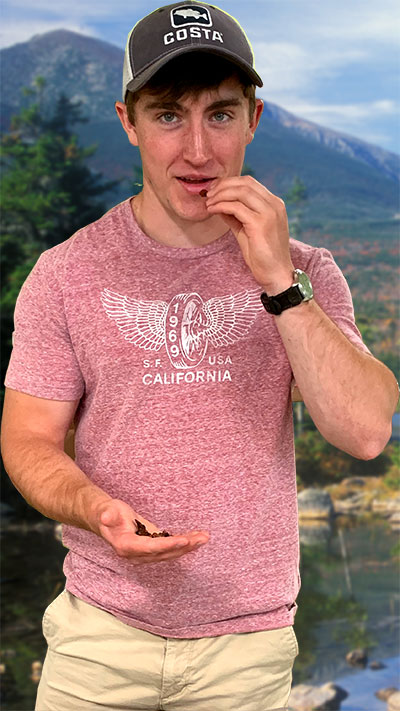 In addition to these essential fatty acids, recent research has found many insects are also high in antioxidants. A study published just earlier this month found that insects such as grasshoppers prove a significant source of antioxidants, with the study reporting that antioxidant levels in grasshoppers were nearly 4 times that of fresh orange juice. Although the extent of antioxidants’ contributions to human health are not entirely understood, several studies have found significant health benefits, including anti-aging and anti-inflammatory properties. Antioxidants are usually associated with lusciously colored fruits, therefore, the find that an animal product – insects – could contain a significant measure of antioxidants is somewhat surprising, and further evidence that insects present a unique nutritional combination of the benefits of both plant-based foods and traditional animal-based food sources.

A final benefit of insects can be found in their vitamin and mineral content. Insects, being such a varied group, contain a wide variety of vitamins and minerals, many specific to different species – thus emphasizing the importance of a diet varied in many insect species. Grasshoppers and several caterpillar species, for example, are extremely high in iron, while crickets lead the way for calcium, and black ants take the cake as the single food most naturally high in zinc. Many caterpillars and larvae contain levels of potassium that put bananas to shame. Other minerals common in insects include copper, manganese and phosphorus.

Similarly, many insects are abundant in a variety of vitamins, notably B vitamins, and especially B12 (a vitamin which nearly 40% of westerners are deficient in). Vitamin C, usually associated with fruits and vegetables, can also be found in several insects species, as can vitamins A, E, K, and even vitamin D.

With the means to benefit brain, gut and heart health; to counteract leading nutrient deficiencies; to build muscle and bone; and even to potentially aid in fighting the aging process, it’s a wonder why insects are only now making their way onto the dinner plates of families of western nations. On this front it is quickly becoming evident that insects could not only serve as a sustainable food source, but also as a means of combating maltreatment associated with poor diets in both developing and developed countries, and with iron, calcium, B12, vitamin D and vitamin A being fairly common nutritional deficiencies in the U.S. and elsewhere, the potential for insects to combat malnutrition and illness could prove immense. 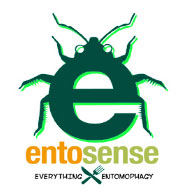