05 Jul ABOUT THE MAGUEY PLANT

Posted at 12:57h in Featured, Uncategorized by entoblog
0 Likes 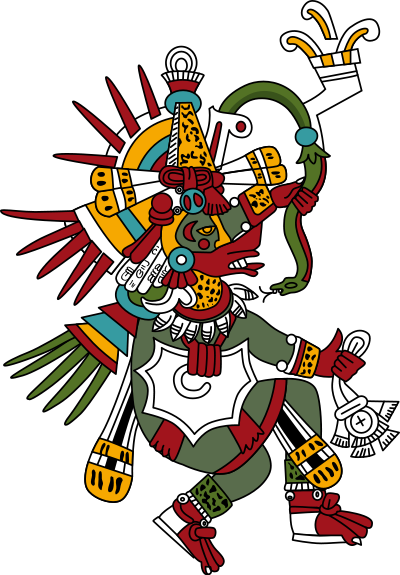 The maguey plant (a term referring to various species of agave plants) takes the cake as one of the most useful and historically significant plants of ancient and modern history. From its strong structural importance to its sacred sap, to the highly delectable treat hidden within its roots, the plant has a plethora to offer to harvesters of the maguey.

Mayahuel, an Aztec goddess, was thought the source of the maguey plant’s innumerable properties. A symbol of fertility and nourishment, she was described as having 400 children who were usually depicted as rabbits, each of whom were provided 400 breasts to feed on and often depicted standing before the maguey plant, arms outstretched. While some regard her as the goddess of pulque (an alcoholic beverage made from the fermented sap of the maguey plant), she is more closely associated with the plant itself in its many advantageous qualities.

In addition to pulque, the plant has further value as not only the source of pulque but for its structural value. The tough leaves and spines offer many benefits. For example, it’s fibrous skin can be used to manufacture rope and twine, and provided the raw materials for many structural components of the houses of early indigenous peoples.